WELL KNOWN FOR HIS

Shaykh Abu Muntasir is currently the Chief Executive of JIMAS. He is the founder of JIMAS and has been progressing its activities since its beginning in 1984. The Shaykh has been actively involved in da’wah and ta’leem in the UK for almost 30 years. He has established many study circles across the UK and has delivered countless lectures through these years to thousands of people. Hundreds of young Muslims have been blessed by Allah with guidance through his efforts. The Shaykh is the serving Academic Director for the Sacred Sciences Curriculum, delivering courses in his specialisations of Seerah, Hadith, Ihsan studies and Muslim family life. He is well known for his thought provoking interactive style. He will soon publish regular blog posts.

VISIT THE BLOG DONATE TO JIMAS 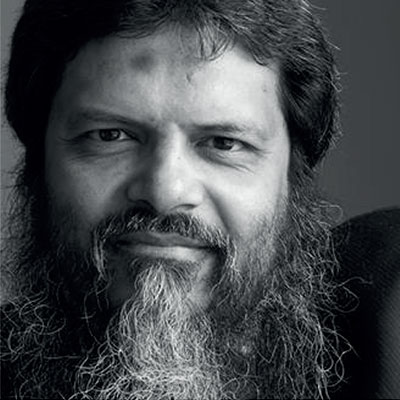 THE SEARCH FOR A LIVING ISLAM

The Messenger of God (peace & blessings of God be upon him) said, “I have been sent in order to perfect moral virtues (in you).” As I slip into my waning years of life and look back at all the adventures and misadventures I have been privileged to savour, I realise just how centrally important this narration is to appreciate our short sojourn on this sweet and verdant earth.